During hours of youtube binch-watching I joined several cool channels. Hack a week is such a channel most of it involves motorcycles. The guy shows us a detailed video report of building and restoring several bikes.  This is probably very usefull if you own a CB750, but its also really entertaining.
Go to the channel!

In addition to the CB750, he has also added a virago cafe racer built. Have fun! 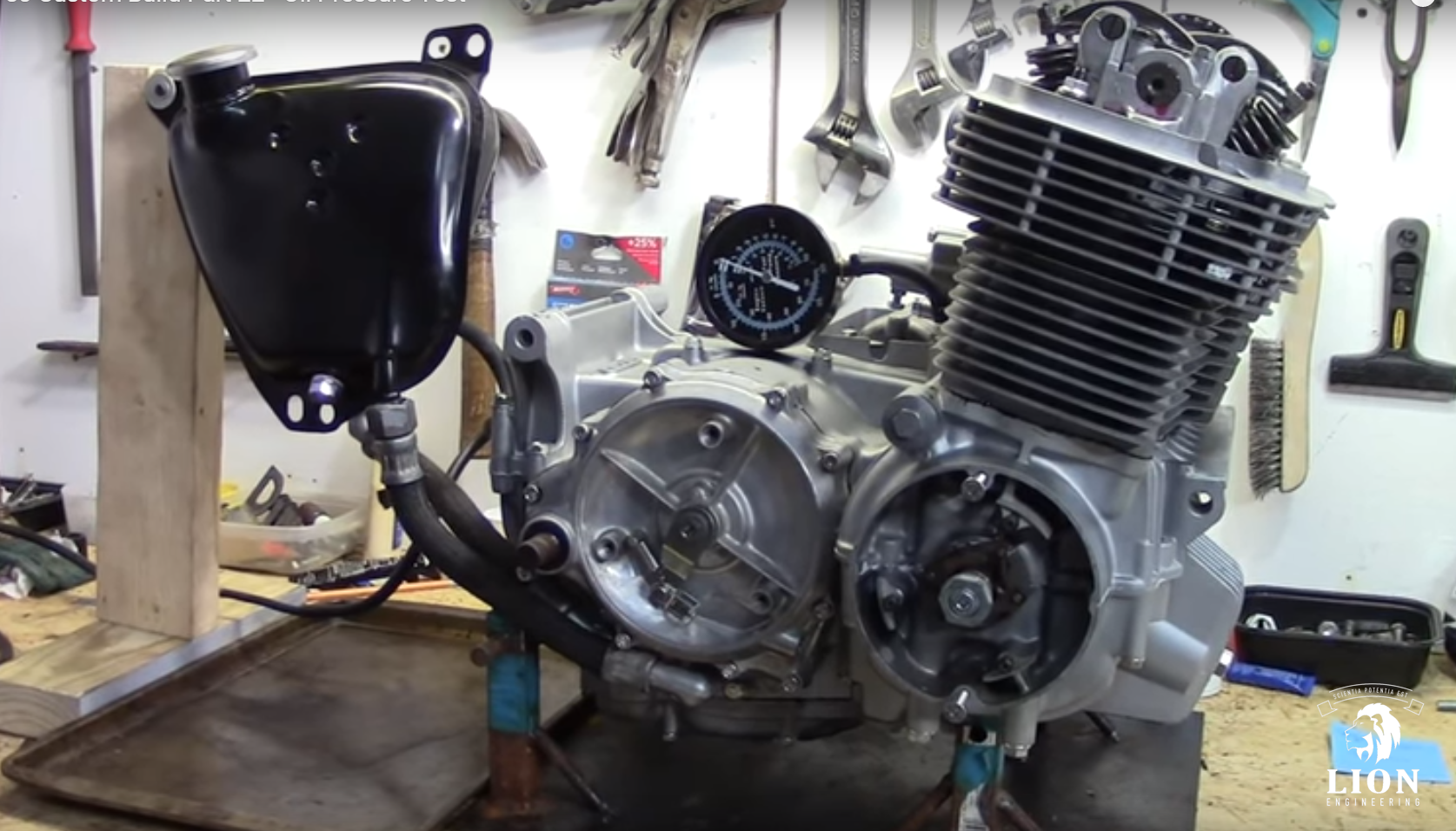